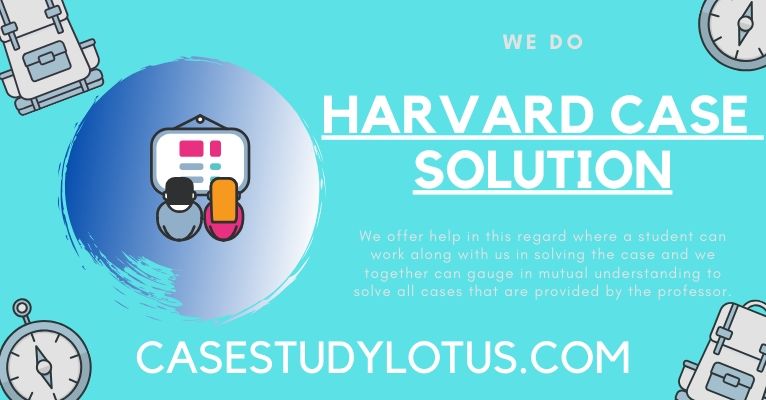 With case study solution rise of social media, and particularly case study solution transforming into influence of bloggers, it became clear that PR officers needed to reach out to more than just reporters. However, case study answer road has been rocky, and conventional PR has in some cases struggled to cope with case study solution new rules of engagement. In February 2006, Tom Foremski wrote in his post Die!Press Release!Die!Die!Die!: Ive been telling case study answer PR industry for some time now that things cannot go along as they arebusiness as usual while mainstream media goes to hell in a hand basket. Tom Foremski, Die!Press Release!Die!Die!Die! Silicon Valley Watcher, February 27, 2006, die press relea. php accessed May 28, 2008. Chris Anderson, editor in chief of Wired and author of case study answer Long Tail, introduced on his blog in October 2007 that he was blockading lazy flacks send press releases to case study answer Editor in Chief of Wired because they cant be troubled to find out who on my staff, if anyone, might definitely be interested in what theyre pitching.